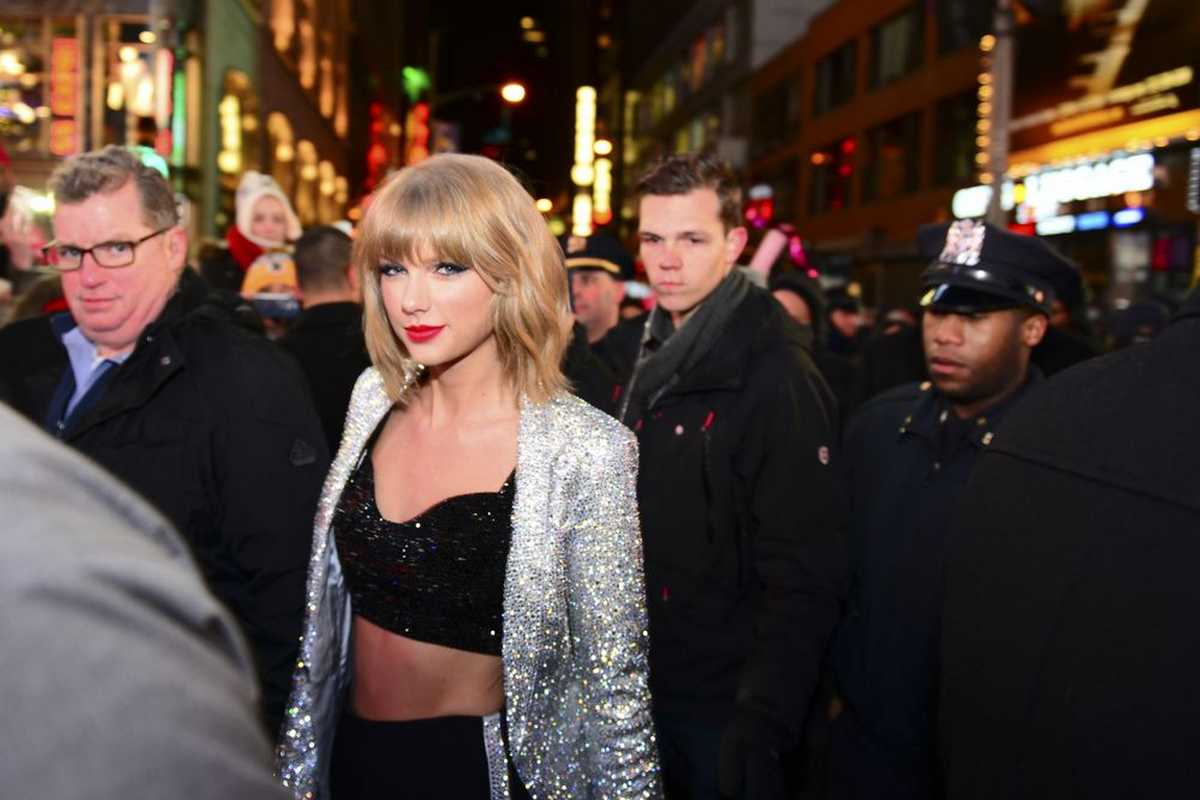 Your Celebrity Neighbors in Tribeca

Tribeca has attracted many celebrity residents in recent years. Manhattan A-listers flock towards the downtown neighborhood due to its quiet streets and private buildings, moving away from uptown condos in tourist-heavy areas. Tribeca’s reputation as a chic area, the hub of fashion and creativity in a formerly industrial neighborhood, attracts celebrity residents almost as much as its reputation for paparazzi-proof apartments. Here are a few of the celebrity neighbors you may spot running their errands in Tribeca.

The nondescript building at 443 Greenwich Street has a reputation for being “paparazzi-proof.” A private courtyard garden, underground garage, and private entrances for its apartments make 443 Greenwich popular for residents requiring anonymity. Some of the occupants include celebrity couple Justin Timberlake and Jessica Biel, Jake Gyllenhaal, Meg Ryan, and singer Harry Styles. Jennifer Lawrence and couple Ryan Reynolds and Blake Lively also reportedly have toured the premises and potentially purchased apartments in the building.

In 2014, the pop singer purchased two neighboring Tribeca penthouses previously owned by director Peter Jackson. Taylor Swift’s new digs at 155 Franklin Street feature a roof deck and wraparound staircase, with her security team living in the attached apartment. In 2017, she expanded her Tribeca home further by purchasing the townhouse next door.

Robert de Niro is synonymous with Tribeca, primarily as one of the founders of the Tribeca Film Festival that helped transform the neighborhood into the creative hub it is now. Fittingly, he is also a Tribeca resident and owns a rustic penthouse on top of the Greenwich Hotel. De Niro is a lifelong New York City resident, owning properties in several neighborhoods, but his investments are primarily in Tribeca—he owns the Tribeca Grill on Greenwich and Franklin Streets as well as co-owning the chain of Nabu Restaurants.

Several celebrities own apartments at 195 Hudson Street, but among the most notable are Beyoncé and her husband Jay-Z. The singers love their Tribeca loft penthouse so much they were even married in it. The building is known for containing many interesting apartments, including one with a built-in meditation room and another with a black-marble bathroom.

Everyone gets the celebrity treatment at Tribeca House, where no-fee luxury apartments meet white-glove amenities in the Manhattan’s trendiest growing neighborhood. Call or visit Tribeca House today to explore your new home amongst the stars.