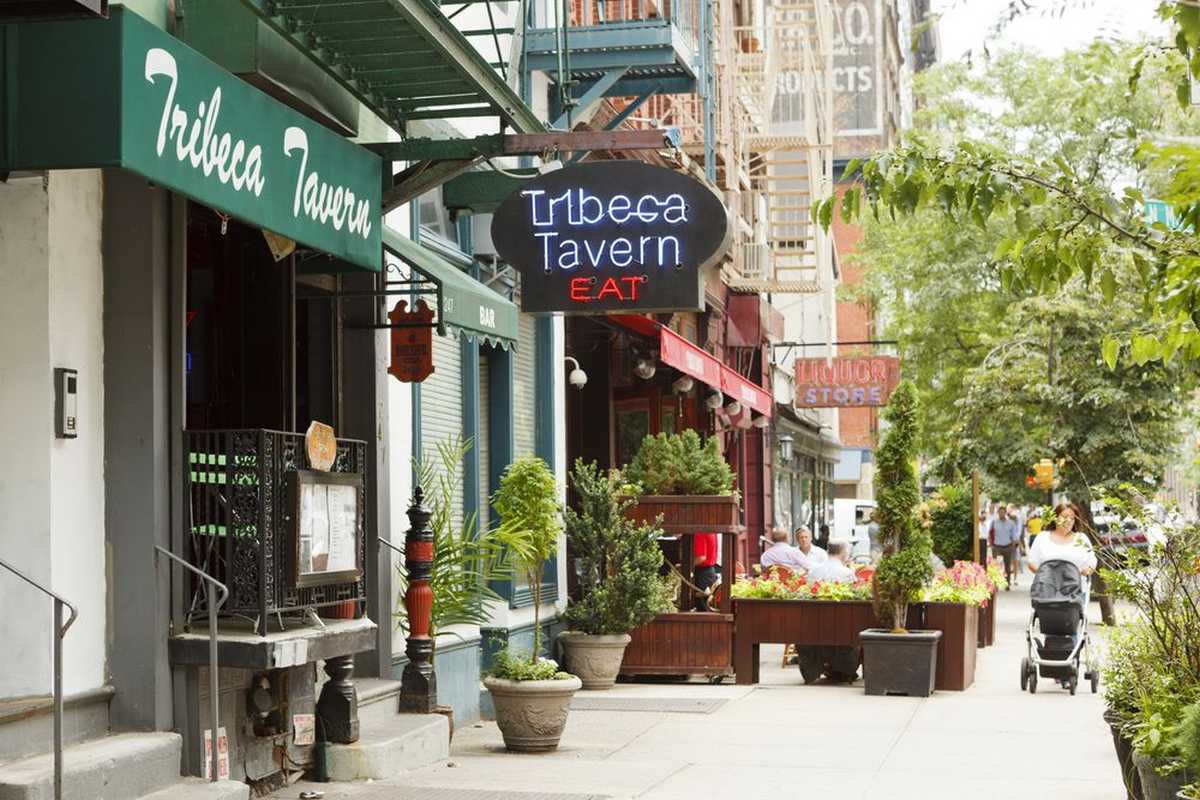 What Makes Tribeca One of Manhattan's Safest Neighborhoods

Despite its wild past, New York City today is far from the seedy city often portrayed in movies. NYC crime rates have been consistently declining since 1991, with data gathered by the NYPD showing a nearly 50% decrease in major felonies between 2000 and 2017. NYC is quickly becoming one of the safest large cities in the United States to live in, especially in neighborhoods within lower Manhattan.

Is Tribeca a Safe Neighborhood?

Tribeca is among the safest neighborhoods to live in within New York City. It falls within Precinct 1 of the NYPD, which has a reported 86.5% decrease in major felony crimes since 1990 and a 56% decrease since 2001.

Originally known for its industrial buildings and artistic residents, the efforts to convert warehouses into historic loft apartments and increasing population of the neighborhood have made it a popular destination for visitors and residents of New York City.

The increase in residential population and decrease in crime can be attributed partially due to the efforts of the artistic community to revive Tribeca as a cultural center of NYC after the events of 9/11. The creation of the Tribeca Film Festival helped Tribeca become one of Manhattan’s trendiest neighborhoods, and by 2010, NYPD data declared Tribeca the safest neighborhood in Manhattan.

Tribeca has come a long way since its days of artists living in abandoned industrial warehouses. Now, Tribeca is known for its historic architecture, fine dining, unique shopping, and the no-fee luxury apartments of Tribeca House, located in the heart of Lower Manhattan’s safest neighborhoods. Call or stop by today to experience the refinement and white-glove amenities available to residents of modern Tribeca.