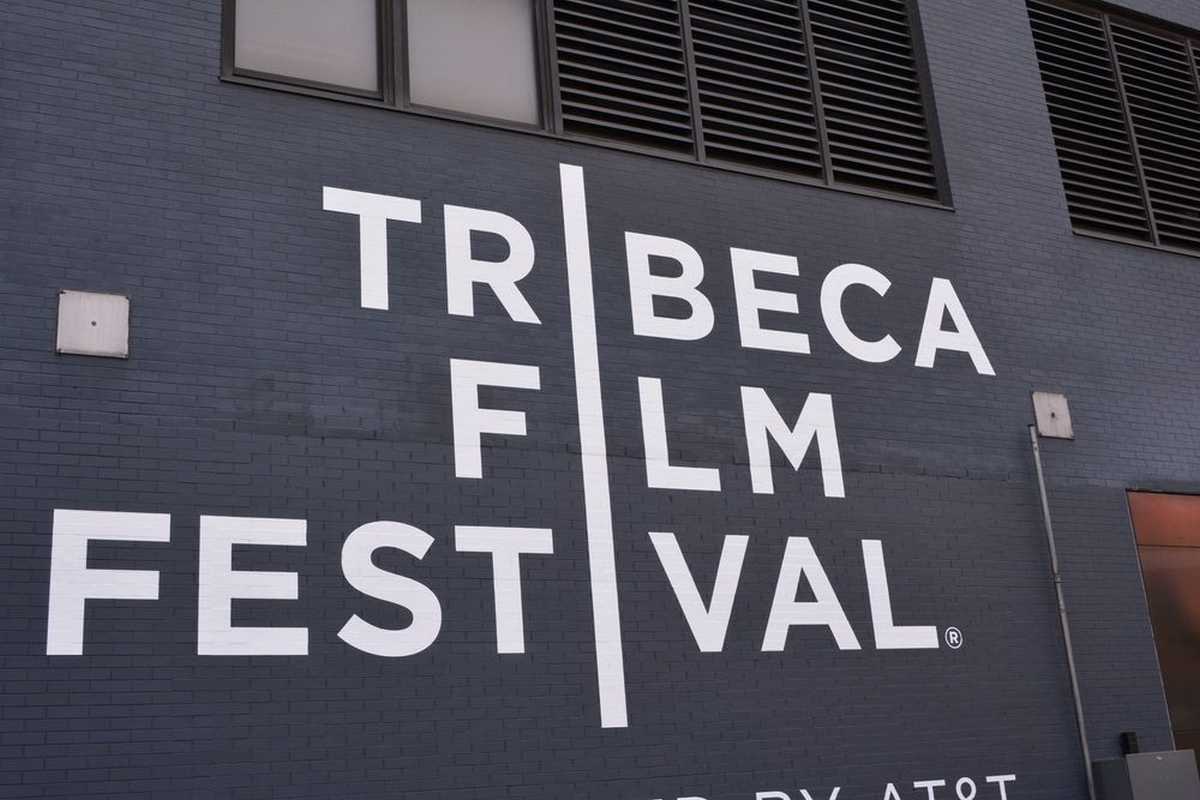 This year, Tribeca Film Festival 2017 celebrated its 15th year of bringing culture and cinema to the lower Manhattan neighborhood with a line-up of old favorites, historic greats, and world premieres. Here are some of the best movies shown at the festival.

Reservoir Dogs: Quentin Tarantino donated a copy of his canonical film straight from his own archives. Afterward, participated in a panel discussion along with cast members Steve Buscemi, Tim Roth, Michael Madsen and Harvey Keitel. During the discussion, he revealed some little-known trivia about the movie, like the fact that Tom Waits auditioned for a role, and that Madsen never rehearsed his iconic dance as Mr. Blonde.

Aladdin: Brad Kane, the voice of Aladdin himself, joined a welcoming audience for a special sing-along from the soundtrack of the animated classic before the screening. The event was a nostalgic night for families with small children and lifelong fans of the Disney favorite.

Dare to be Different: A documentary about the Long Island-based WLIR 92.7, a revolutionary radio station in the 1980s. This film featured candid interviews and rare footage of U2, Blondie, Duran Duran, Joan Jett, the Cure, Billy Idol, and others. After the screening, there was a live music tribute to WLIR 92.7 from The Alarm, Dave Wakeling of The English Beat, and A Flock of Seagulls.

The Circle: A narrative film starring Emma Watson and Tom Hanks and adapted from a bestselling book, The Circle is the story of a woman entering a technological experiment with long-term effects on society and privacy.

Bombshell: the Hedy Lamarr Story: Executive produced by Susan Sarandon, this documentary is the story of actress Hedy Lamarr and her work outside of the spotlight, inventing communication systems and assisting the Navy during World War II. After the screening, an exclusive panel featured Susan Sarandon, director Alexandra Dean, actor Diane Kruger, and many more professional women from entertainment and STEM fields.

The Godfather and The Godfather Part II: This 45th anniversary screening of the first two installments of the Godfather series was an absolute highlight. The films were shown back-to-back on the final night of the Tribeca Film Festival 2017. After the screening, a once-in-a-lifetime panel reunion brought together director Francis Ford Coppola with cast members Al Pacino, Robert Duvall, James Caan, Diane Keaton, Talia Shire, and Tribeca Grill owner Robert De Niro.

Fans of film and artistic expression will find their home in Tribeca House, the luxury no-fee apartments in the heart of a trendy Tribeca neighborhood. Stop by after your next film screening to explore our apartments and amenities, and find your new home in New York.